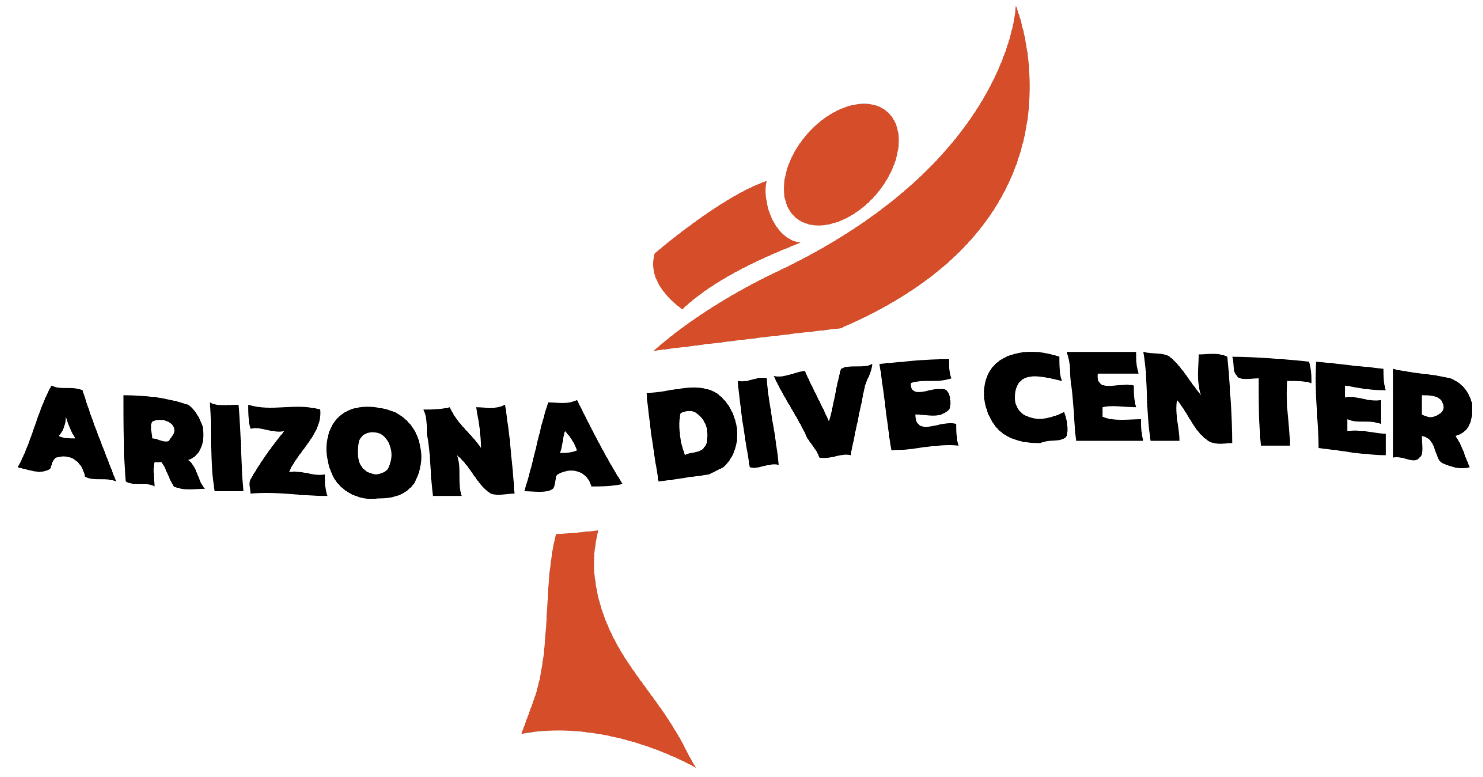 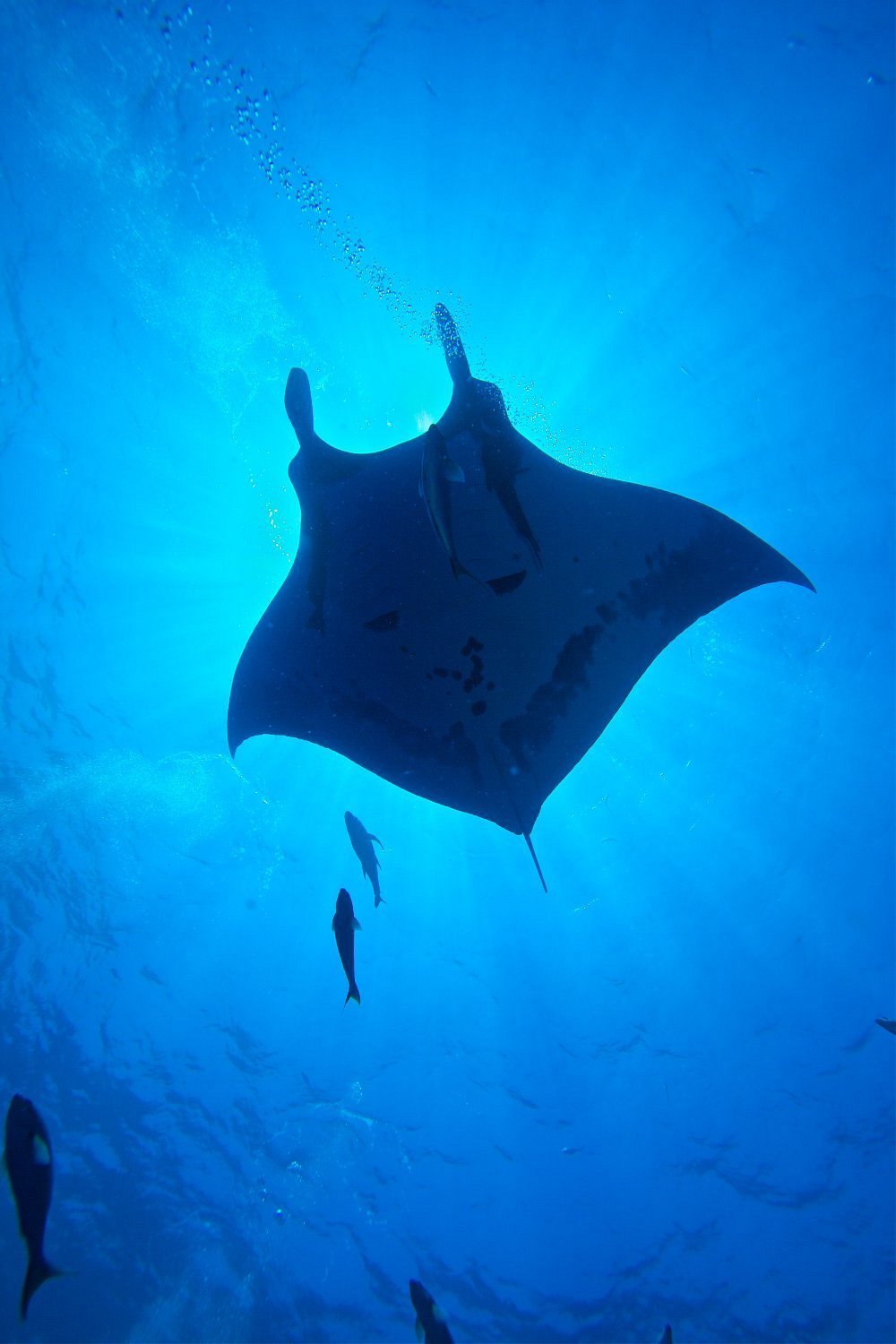 The giant Pacific mantas which you will meet in Socorro are the largest of the rays. They swim by moving their wing-like pectoral fins, which can grow up to 7 meters wide. These giants love to interact with divers. They can come as close as 1 meter away from you while making eye contact swimming along beside you. The local population of bottlenose dolphins has learned to mimic the behavior of the giant mantas. It is very likely that they will move in close to you as well.

Whale sharks are usually spotted during this time of year as well. You may even hear them singing through the hull of the ship at night as you lie in your bunk. Schooling hammerhead sharks may be seen at any time but the best chance to see large schools up close is April – June. 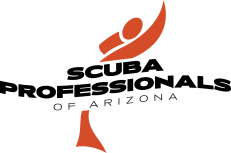